Edwin Elf arrived at South Grove on 5th December. Follow his antics on the website every day. 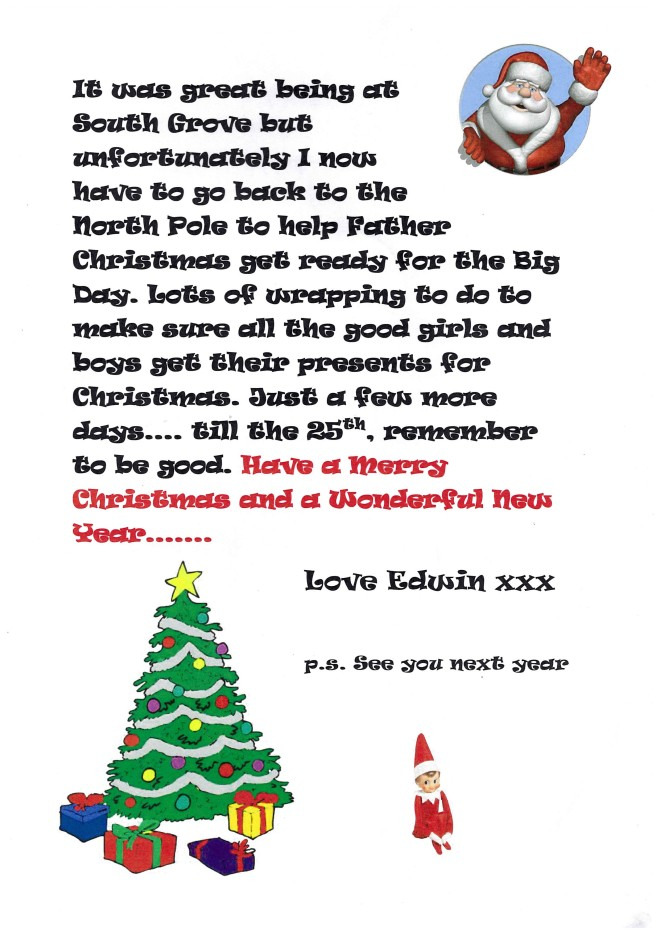 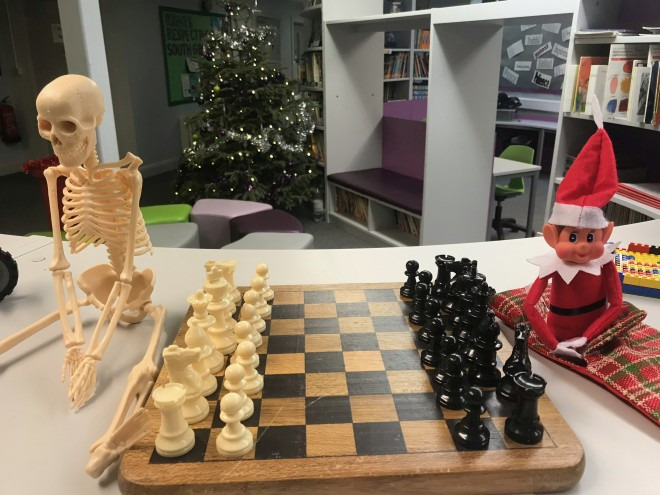 We heard that 6M were brilliant at bringing back all their books, so we asked Santa to send a reward! 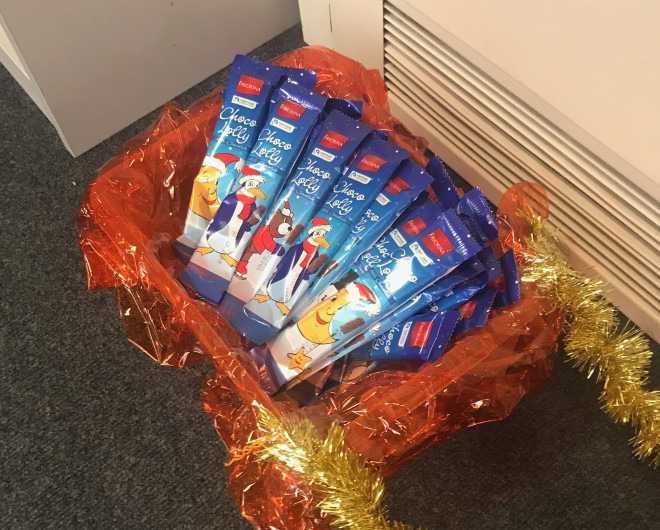 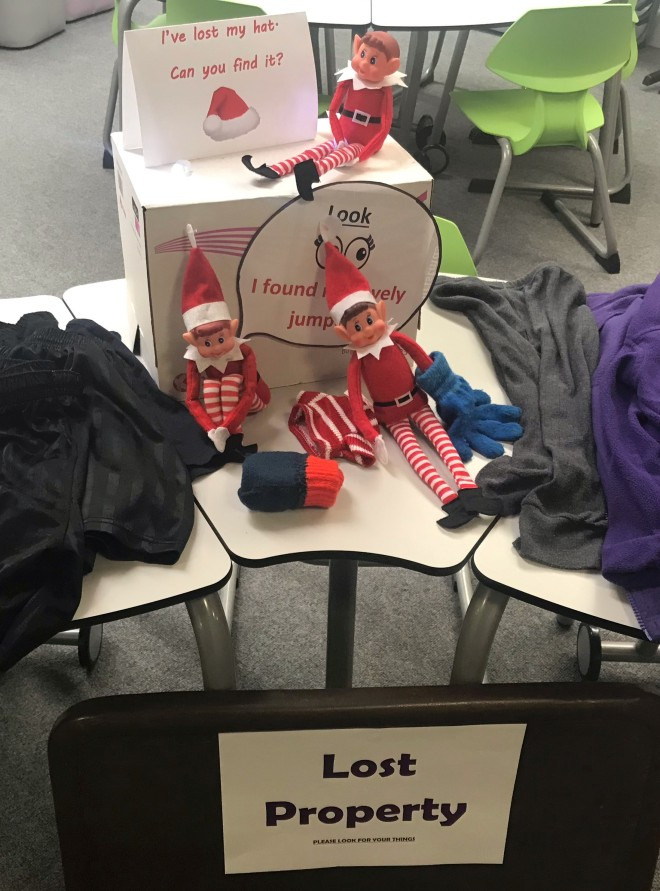 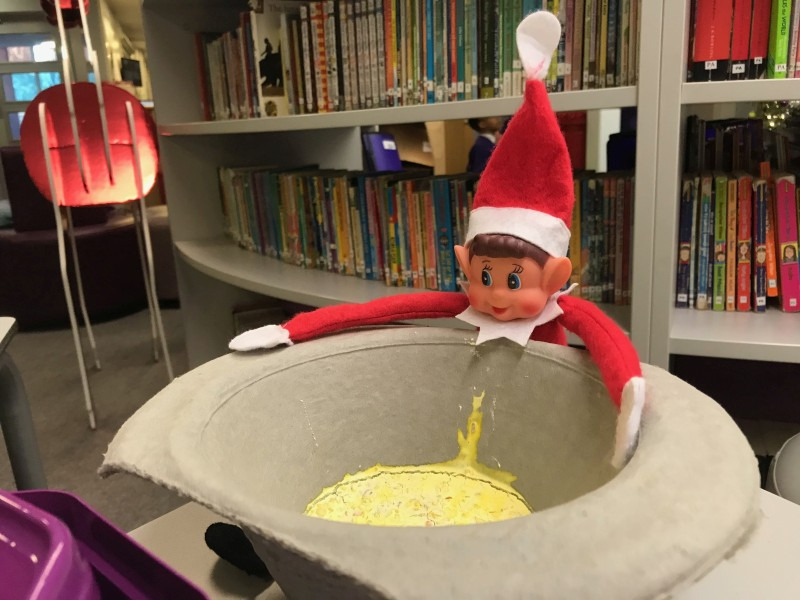 Well, it has been quite a week with Edwin still resident at South Grove. If everyone has been following his antics on the school’s website he has been very busy!

The children (and staff) have come excitedly into school each day to see what he has been up to next! As an update he has bought his elf mates with him…they are looking very comfortable at South Grove too…..

We are continuing to log Edwin’s adventures on the home page of the website whilst he is a visitor at South Grove and hope that he tries to behave himself. He has not done so well last week!  Make sure you don’t miss out, log on every day to see what he has been up to! 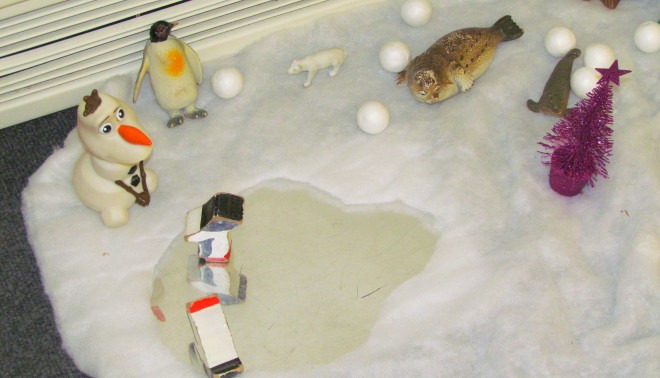 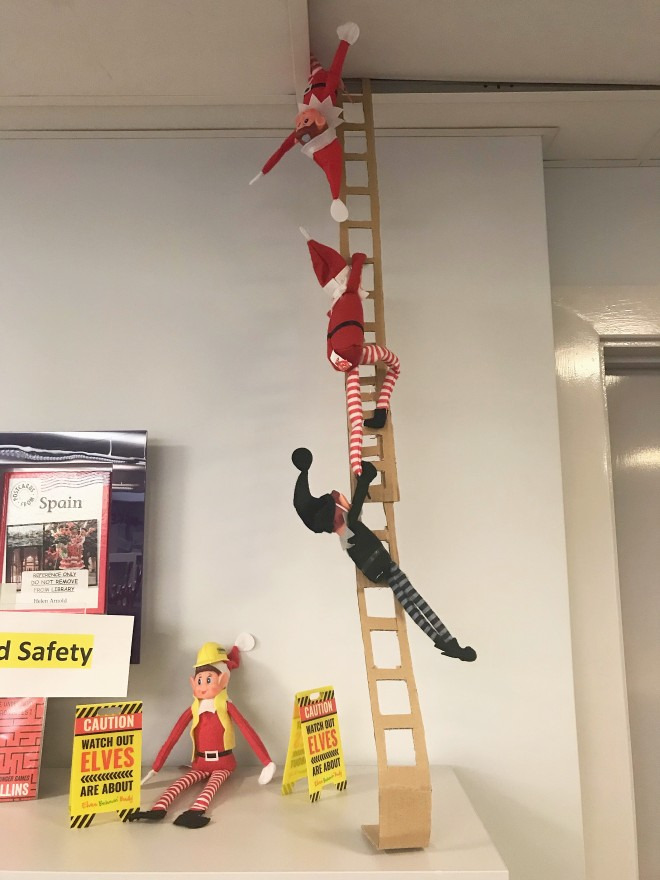 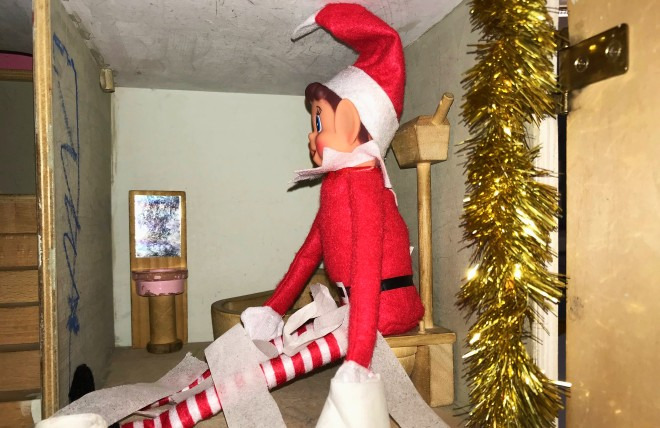 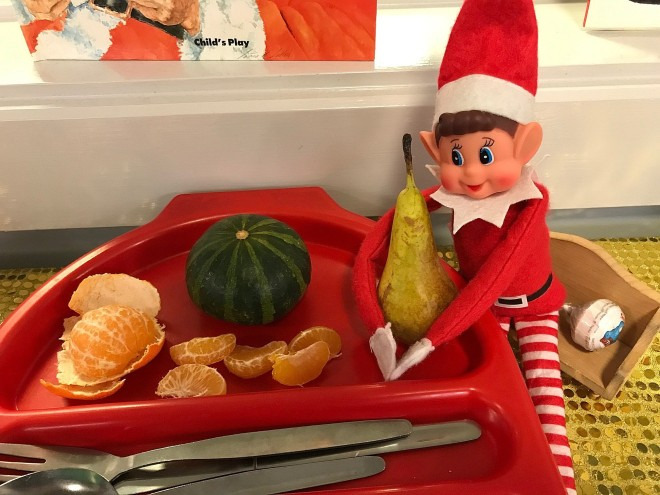 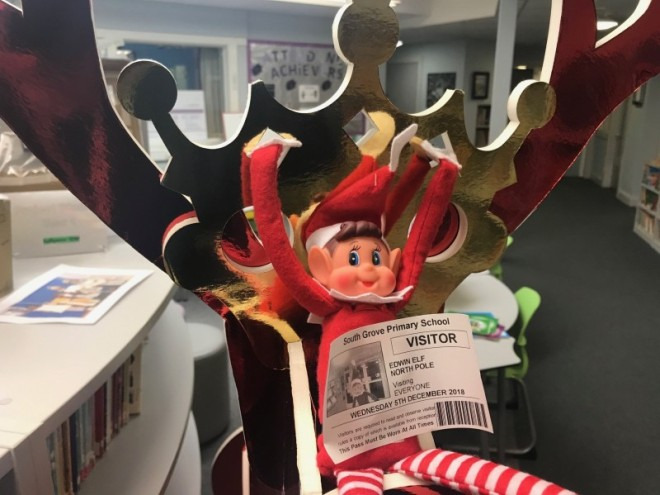 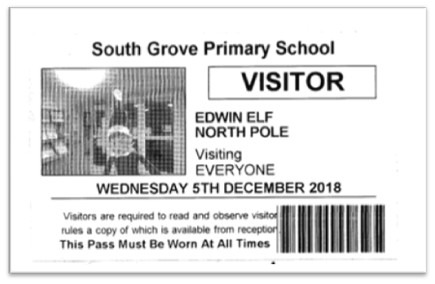