Gallery: In Nursery we have been learning the story, Titch by Pat Hutchins.

In Nursery we have been learning the story, Titch by Pat Hutchins.

Titch’s brother had a great big bike, his sister Mary had a big bike and Titch had a little tricycle. We compared the different sized bikes in the nursery and learnt to ride them.

Pete and Mary had kites, we made some kites and flew them on a windy day.

Pete played the drum, Mary played the trumpet and Titch played a little wooden whistle. We explored the sounds that instruments make.

Pete had a big spade, Mary had a hammer and Titch held the nails. We used little hammers and nails to make pictures. 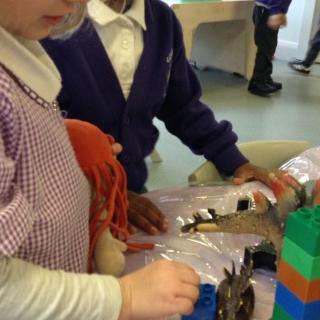 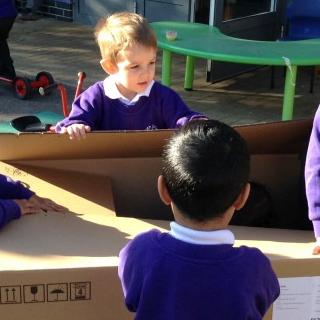 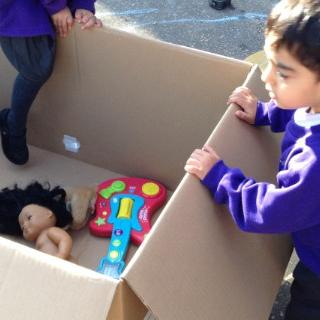 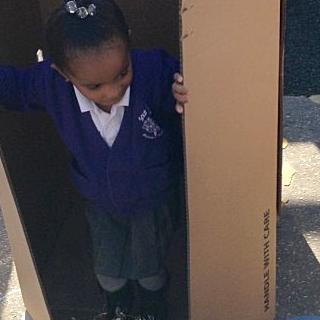 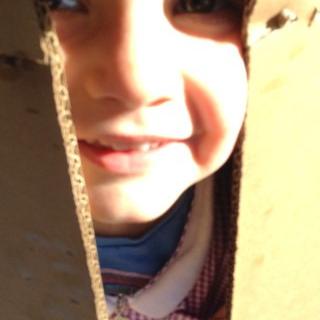 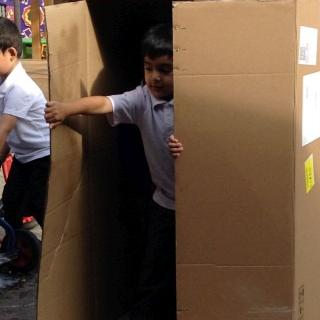 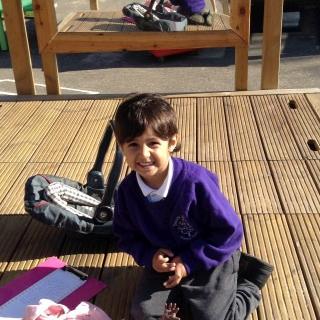 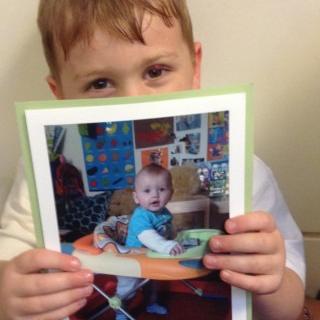 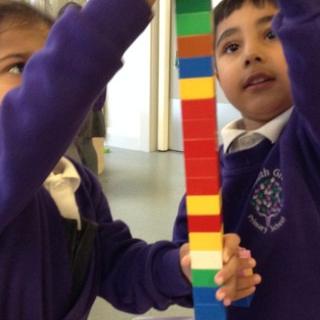 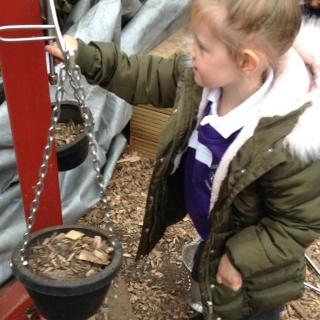 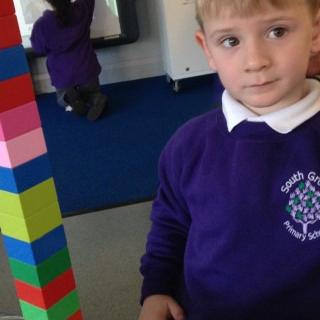 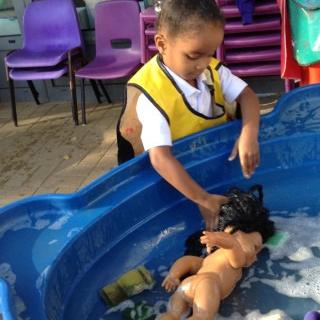 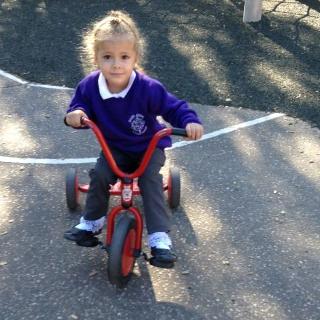 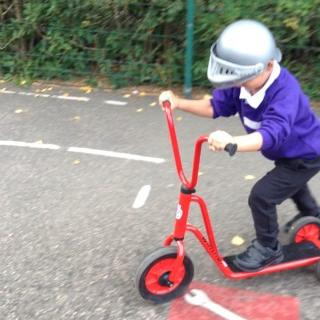 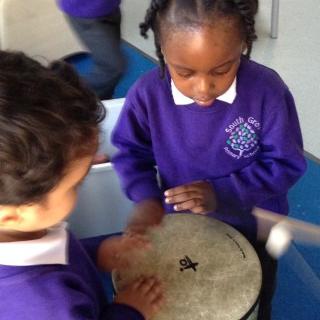 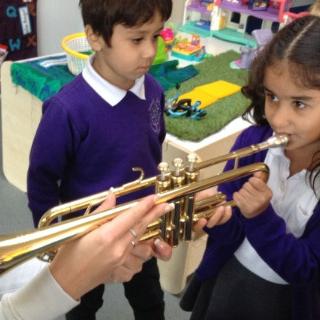 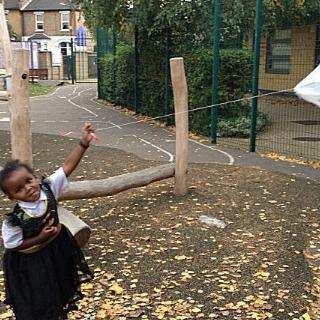 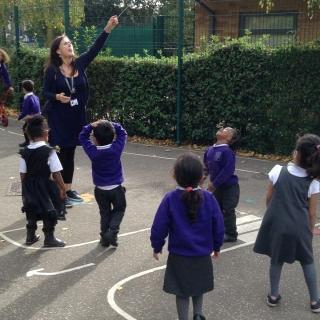 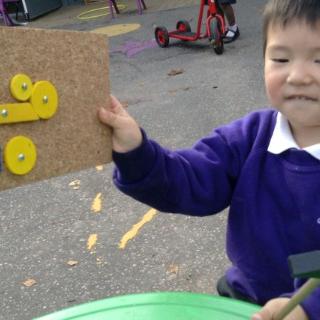 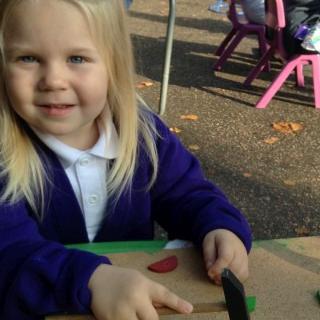 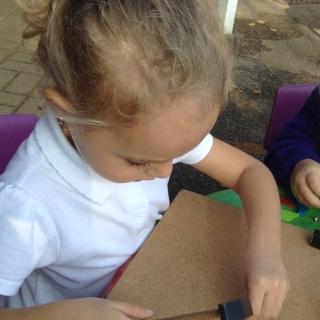